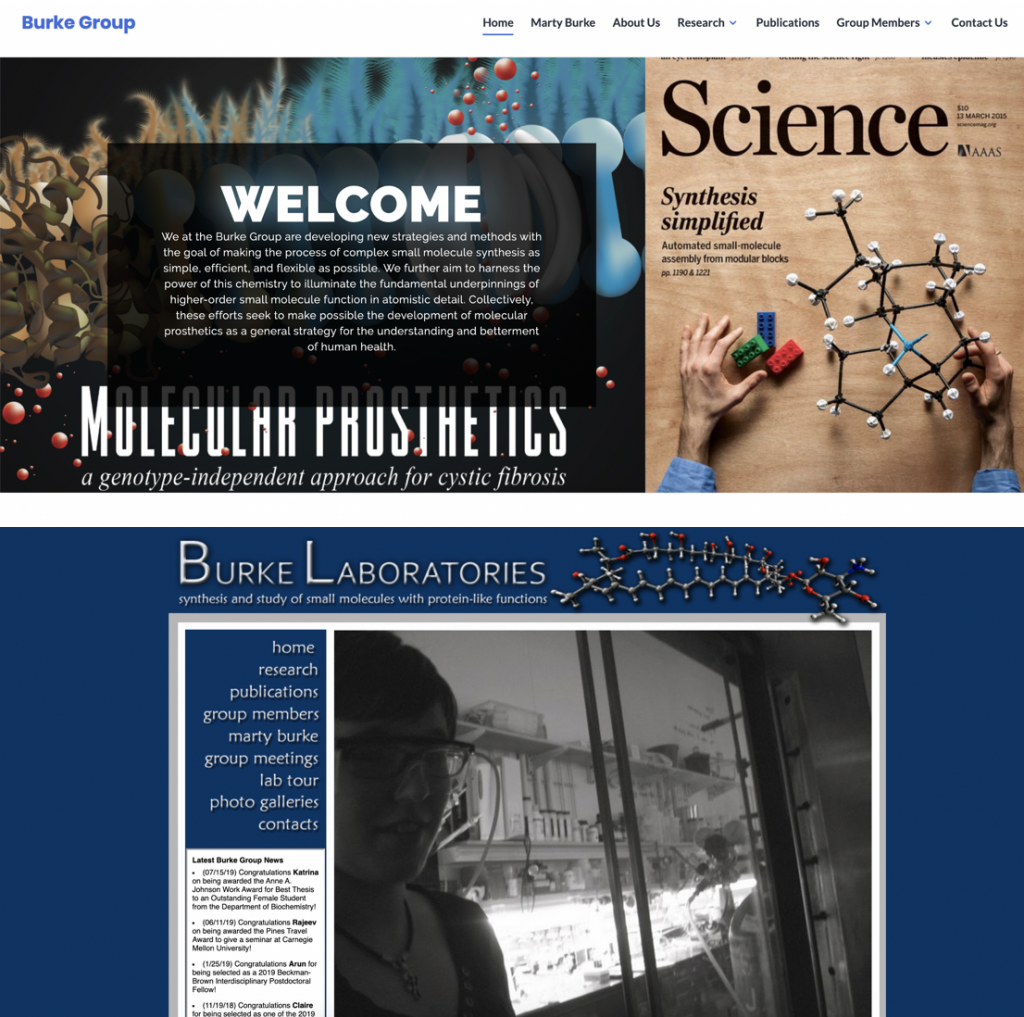 Current Activities
Awards & Honors
Invited Lectures
Campus Affiliations
Current Activities
Marty is leading the SHIELD team, which created a test that enables fast and frequent testing on a large scale, and they are excited to make it broadly available as soon as possible.
Marty appeared on CNN to discuss with Poppy Harlow the game-changing COVID-19 testing strategy at Illinois.
Awards & Honors

Marty is the recipient of several honors and awards, including recently, the 2019 iCON Innovator Award, which recognizes those scientists who demonstrate leadership potential at the frontier of knowledge in the life sciences and conduct research that is anticipated to enhance economic development in the State of Illinois.

He has also been named “one of the world’s 35 top innovators under age 35” by Technology Review and been recognized multiple times as a “Teacher Ranked as Excellent” by the UIUC Center for Teaching Excellence.

To view a free Chem. and Eng. News “Webinar” in which Marty describes the group’s research see: http://pubs.acs.org/cen/webinar/webinar-sigma.html

For a discussion with Marty on being a chemist and the prospect of molecular prosthetics, see: http://publications.nigms.nih.gov/chemhealth/chemist_burke.html